How to Use U.N. Sanctions to Stop Rape in War

How to Use U.N. Sanctions to Stop Rape in War

Sexual violence is prevalent in many modern conflicts—sometimes even used intentionally by government forces or militias to achieve military objectives. In this video, GIWPS’ Sophie Huvé explains an under-utilized tool to prevent rape in war and coerce perpetrators to change their behavior: United Nations sanctions. 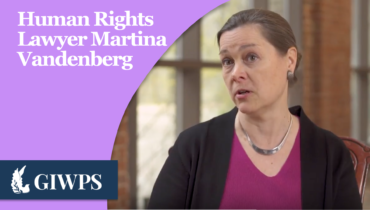 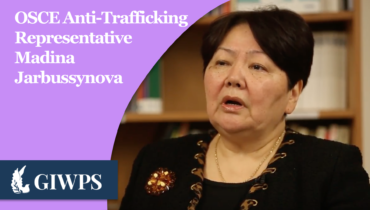