“If you want to make a difference, you can’t sit home and dream about it, you’ve got to go out there and get in the arena.” 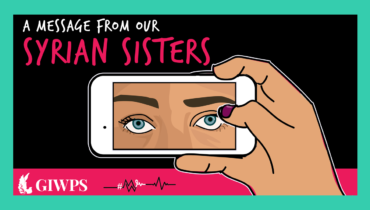 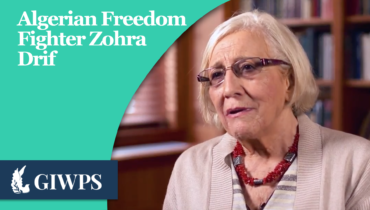 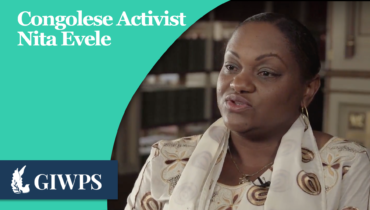