News broke in May of this year about efforts in Samoa to prevent Fiame Naomi Mata’afa, the nation’s first woman elected to leadership, from assuming office. The news was particularly notable because women in the Pacific region have long struggled to gain political representation. Three Pacific island countries—Micronesia, Papua New Guinea, and Solomon Islands—have literally no women in their national parliaments.

Political representation is one of the main indicators captured in the Georgetown Institute for Women, Peace and Security (GIWPS) WPS Index, which measures three key dimensions of women’s well-being: inclusion, justice, and security. In the global ranking of all countries with sufficient data—167 countries in 2019—the Index illuminates key achievements and deficits in each country that can help inspire and inform activism.

The 2019 Index, which included data on Fiji, Papua New Guinea, and the Solomon Islands, shows that the Pacific region has both the lowest parliamentary representation of women and the highest rates of violence against women in the world. About one in five women in East Asia & the Pacific region have experienced Intimate Partner IPV Violence (IPV) in just the past year, whereas in Papua New Guinea, the prevalence of current IPV is 31 percent—the fifth highest rate in the world. Papua New Guinea, Solomon Islands, and Vanuatu all have among the eight worst rates of intimate violence against women in the world. Even Palau, with the lowest rate of IPV in the Pacific Islands (14 percent), exceeds the global average.

The spider graph below captures how these deficits add up in Papua New Guinea, which ranked #117 on the 2019 WPS Index, placing it in the bottom two quintiles globally. This reflects the high rates of IPV in recent years, the absence of women in parliament, and the high number of discriminatory laws—28 in total. And on average, women in Papua New Guinea have completed less than four years of schooling total. 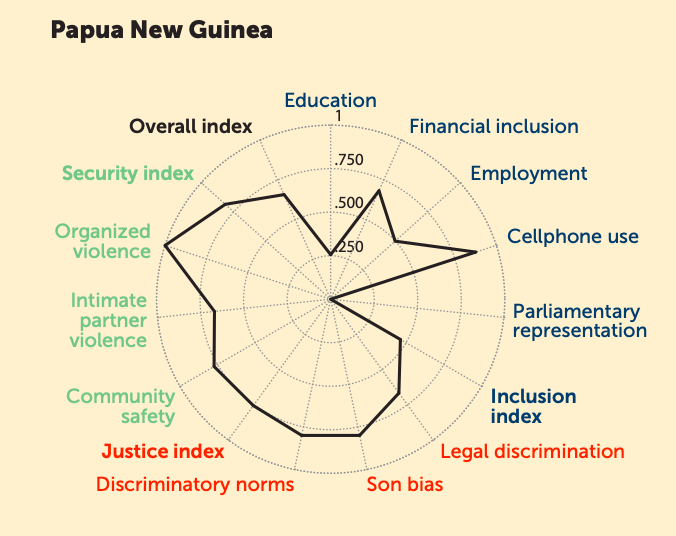 The persistent political exclusion of women in the Pacific in many ways captures the obstacles—both immediate and deep-seated—which were addressed at a recent public event co-hosted by GIWPS and the Embassy of Australia in Washington DC.

Ambassador Julie-Ann Guivarra pointed to an increased focus on the WPS agenda as a framework for addressing the drivers of conflict and instability in the Indo-Pacific region, including human security, humanitarian crises, and resilience against natural disasters. She emphasized women’s critical roles in responding to broader health, social, and economic challenges, and underscored political representation as a key indicator for contributing to gender equality. Australia’s recently launched second National Action Plan (NAP) on WPS 2021-2031—which targets women’s meaningful participation; sexual and gender-based violence; resilience, crisis response and justice efforts; and leadership and accountability for the WPS agenda—is a promising step for countering new and persistent challenges.

“Tools like the WPS Index and their findings are very informative in terms of giving us a clear direction on where we should be focusing our efforts.”

Professor Jacqui True underlined how the WPS Index captures the linkages across different dimensions of women’s rights and can help advocates and activists push for change. She noted that accountability can be enhanced when targets are set and national commitments are monitored and evaluated, not least because discrimination can arise in practice due to gaps in implementation. Professor True also pointed out that participation is only partially captured by national levels of parliamentary representation, and that women are engaged outside formal political arenas, mobilising for change, including on climate, and advocating for peace.

“The three elements of the Index—justice, inclusion, and security—are really key in enabling us to see how women’s status in one area affects their status in another.”

Dr. Fiona Hukula, the Gender Specialist for the Pacific Islands Forum Secretariat, highlighted how women’s security is undermined by protection gaps, and that even where laws are good on paper, as in Papua New Guinea, access to justice is often problematic and community responses may be discriminatory. She called for increasing support to civil society organizations and women human rights defenders at the provincial level, as well as building the capacity of the informal justice system and mediation networks, to bridge disparities in laws and practice.

“The challenge for us is the big disconnect between the laws, legislation, and policies that happen at the national level and the connection to the provincial and local levels.”

Sharon Bhagwan-Rolls, a women’s rights advocate in Fiji, also noted the utility of the WPS Index in identifying key trends in the region at the subnational level, not least the underrepresentation of women in Pacific parliaments and high rates of violence, which can provide evidence and analysis for regional policymakers and WPS practitioners. She underscored the challenges and opportunities for advancing WPS in the Pacific, particularly in light of intensifying climate change, and the need for multi-stakeholder approaches, local leadership, and flexible and dedicated funding to better support implementation.

“The WPS Index does indeed unveil an important reality beyond the picture-postcard view of my Pacific Island region where in the lifetime of one generation, low-lying islands have disappeared or become uninhabitable across the region.”

Addressing the major risks of political exclusion, injustice, and insecurity for women and girls requires tools to capture and consolidate the challenges that face the WPS agenda. These trends have important implications for policy making, humanitarian, and development priorities in the Pacific Islands region and around the world.

Dr. Jeni Klugman is the Managing Director of the Georgetown Institute for Women, Peace and Security (GIWPS). Jess Keller is a Program Coordinator at GIWPS. 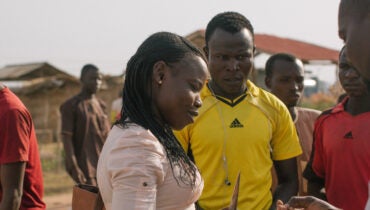 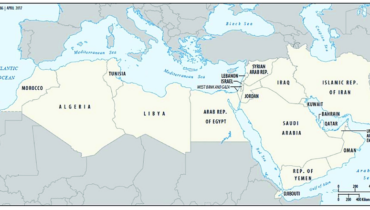 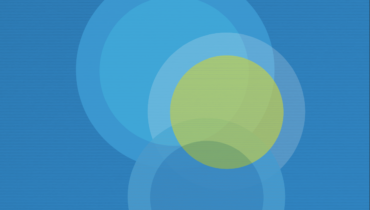