Attitude is Everything: Challenging Gender Stereotypes

The best practices and case studies described in this brief are drawn from our flagship report: “Beijing25AcceleratingProgressForWomenAndGirls.”

These are examples of problematic ‘gender norms’ or shared attitudes about appropriate behavior for men and women.

Discriminatory norms and sexist attitudes and biases continue to limit progress for women and girls around the world, from preventing meaningful political participation and access to sexual and reproductive health, to reinforcing unpaid care responsibilities, pay disparities, and job segregation. The good news is it is possible to shift gender norms in a more equitable direction. We highlight promising examples around the world that involve three critical agents of change: male allies, traditional and religious leaders, and advertisers.

ENLISTING THE SUPPORT OF MALE ALLIES

“[Promundo’s] objective is not engaging men. Our objective is a gender-just world. It is about gender equality and gender justice.” –Gary Barker, CEO, Promundo

Enlisting the support of male allies – from political leadership to the household level – is key to changing norms and accelerating progress toward gender equality. Successful approaches encourage community ownership, demonstrate the value of gender equality for the whole community, and involve male role models and champions to sustain lasting change. Here are three promising entry points and examples of what’s working: 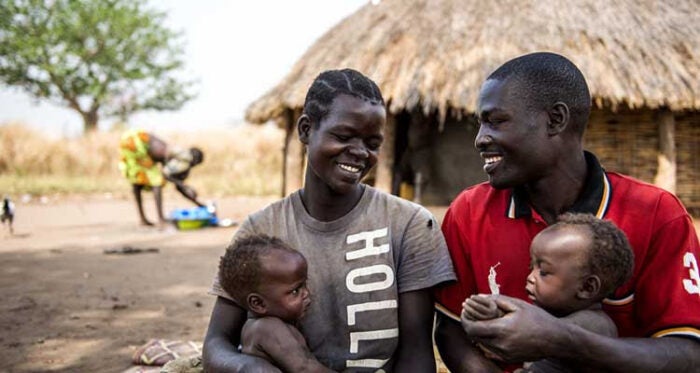 1) Promoting community-based interventions and trainings for men to advocate for healthy masculinities, reduce gender-based violence, and demonstrate the benefits of gender equality for all.

“It is not easy to end such a deeply entrenched practice like FGC: one that formerly had great value to people. It just didn’t happen overnight.” –Molly Melching, Founder and Creative Director, Tostan

Religious and traditional leaders, who shape community values, are critical agents of change in their communities. When religious leaders use their platform to champion women’s rights, they set a powerful example that can change discriminatory norms at the community level – including challenging religious and traditional values often used to justify harmful practices and violence against women and girls. 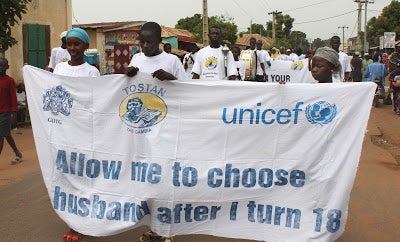 Engaging with traditional authorities at grassroots and national levels, backed by systemic reinforcement from national institutions, can elicit widespread support for change.

“Advertising and communications do shape how people see the world. And when done well, they can spark conversations that lead to changing mindsets about women and girls and how men and boys can engage.” –Allison Tummon Kamphuis, Global Program Leader, Gender Equality & Children’s Safe Drinking Water, Procter & Gamble

Advertisement campaigns by the private sector and others can play a transformative role in advancing gender equality and addressing harmful norms by amplifying women’s voices and promoting messages of equality. Marketing can also influence social norms around women’s engagement in unpaid care and in paid labor opportunities outside the home. 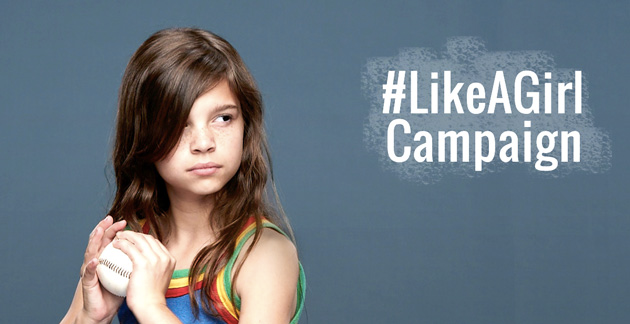 Private sector firms, through their extensive networks and visibility, can promote key messages of gender equality in the media.

Industry leaders should look across all core business operations and functions, including supply chains and distribution networks, to integrate a gender perspective in their work. Encouraging the private sector to promote positive gender norms is a smart business investment. Integrating messages of gender equality and challenging others in the industry to stand up and make a change can accelerate progress at all levels.