Progress on gender equality is under threat today. Efforts to accelerate the gains made for women’s rights are increasingly coming under attack from authoritarian governments, fundamentalist groups and others who are threatened by women’s progress. Pushback against gender equality can range from denial and inaction to aggressive backlash and repression, and it is increasingly being used as political currency or to win votes. Women are fighting back by rallying collective action, harnessing social media, and fostering solidarity through dialogue and spreading awareness of the evidence that demonstrates the benefits of gender equality for all of society.

To counter resistance to gender equality it is critical to rally collective action at all levels. This includes strengthening global and national efforts to reform and enforce gender equality laws and mobilizing support for women-led mass demonstrations to advance progress. 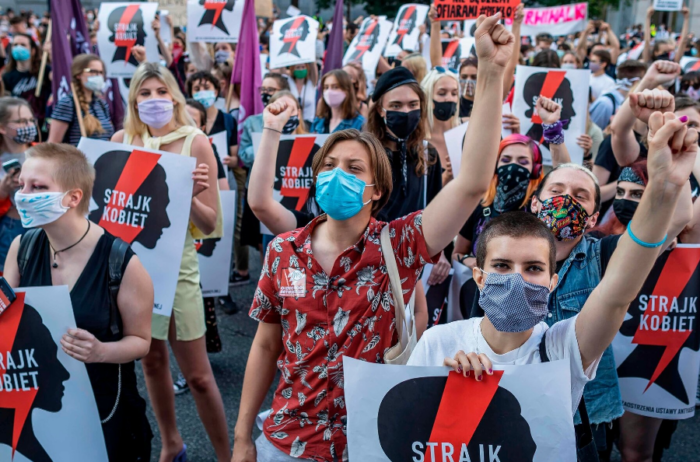 Social media can be a force multiplier in campaigns for gender equality, raising widespread awareness at often unprecedented speed and giving a voice to women who are often silenced in public spaces. Social media can engage younger populations, build broader networks of changemakers, and increase the pressure on political leaders to act. 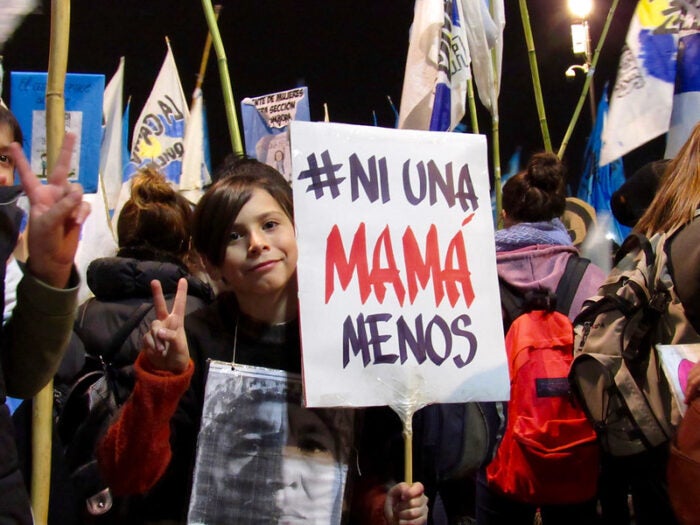 Preventing malign use of social media, including using platforms to harass women politicians and human rights defenders, is a key component of preventing backlash to the gender equality agenda.

FOSTER SOLIDARITY THROUGH DIALOGUE AND EVIDENCE

Countering resistance within government and policymaking spaces is key to advancing gender equality at all levels. Conferences on women’s issues within the framework of the UN system, such as the Commission on the Status of Women, are critical for pressuring national governments to advance the agenda. However, pushback movements within the UN system must be countered. Engaging women’s groups and independent human rights mechanisms, such as the UN Human Rights Council, in structured discussions on gender equality is key to sharing best practices and implementing reforms.

Resistance to gender equality can occur at all levels of society, from the boardroom to the household level. In every setting, each person must take it upon themselves to create an inclusive dialogue and utilize evidence that advances understanding of the universal gains of gender equality. In Australia, VicHealth has proposed several strategies to help navigate resistance in everyday conversations and interactions, including: 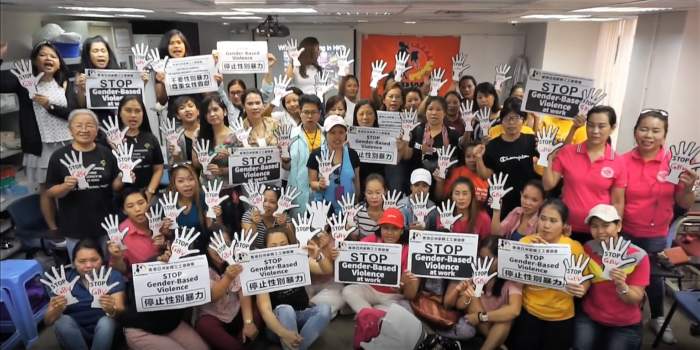