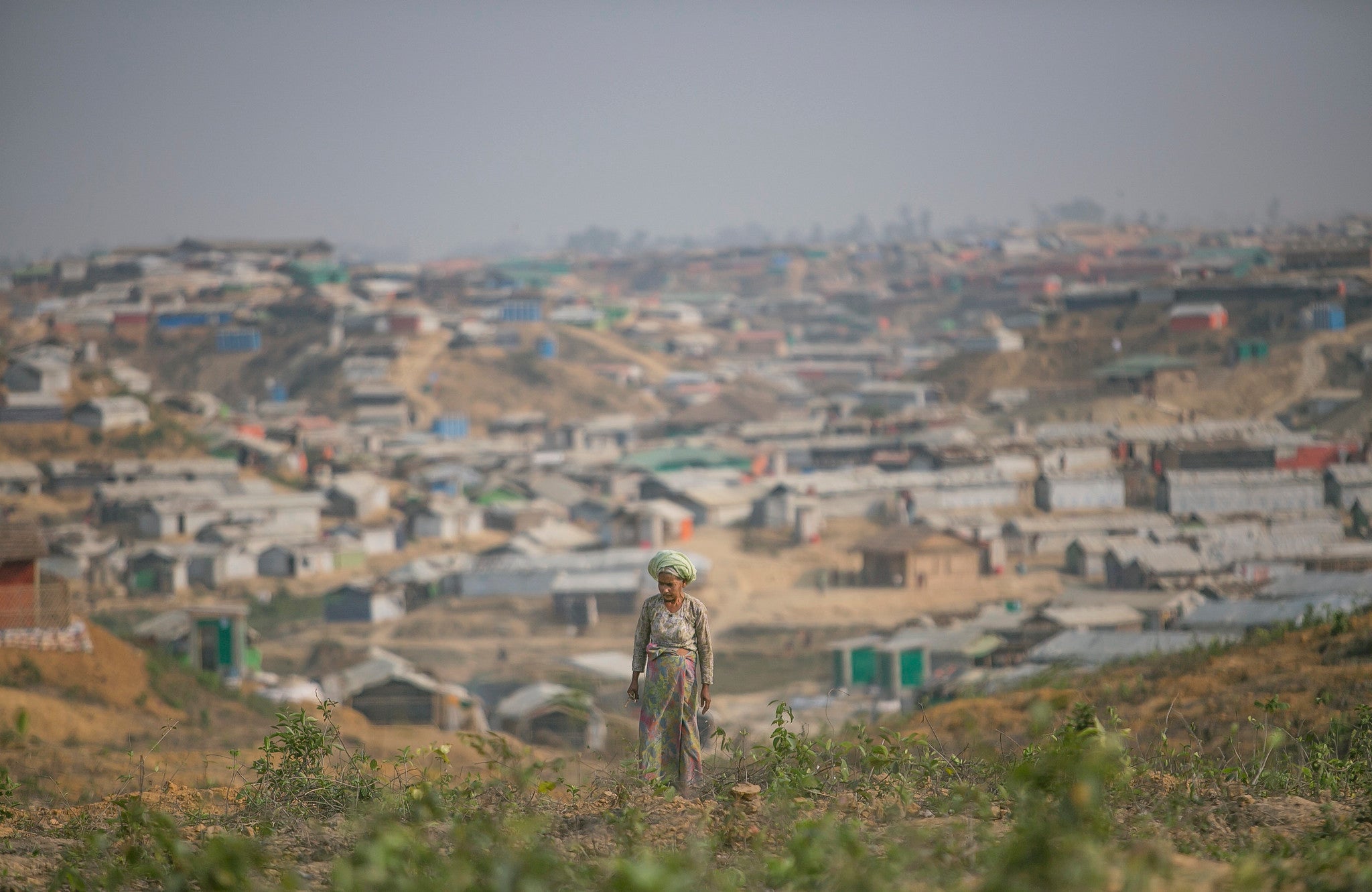 The UN Security Council displays a troubling lack of action concerning reports of systematic conflict-related sexual violence. One of its worst failures is its disregard of the Myanmar military’s pattern of brutality and violence, both before and after the military’s coup d’état in February 2021.

This report draws on the case of Myanmar to demonstrate that multilateral, coordinated sanctions are an important but underused tool in responding to conflict-related sexual violence.

Rape as a tool of war is a growing problem from Ethiopia to Myanmar to Ukraine. There needs to be greater accountability for impunity for conflict-related sexual violence. Policy Brief

We discuss potential actions to improve accountability and reduce impunity for conflict-related sexual violence in Myanmar and beyond, including five key recommendations: 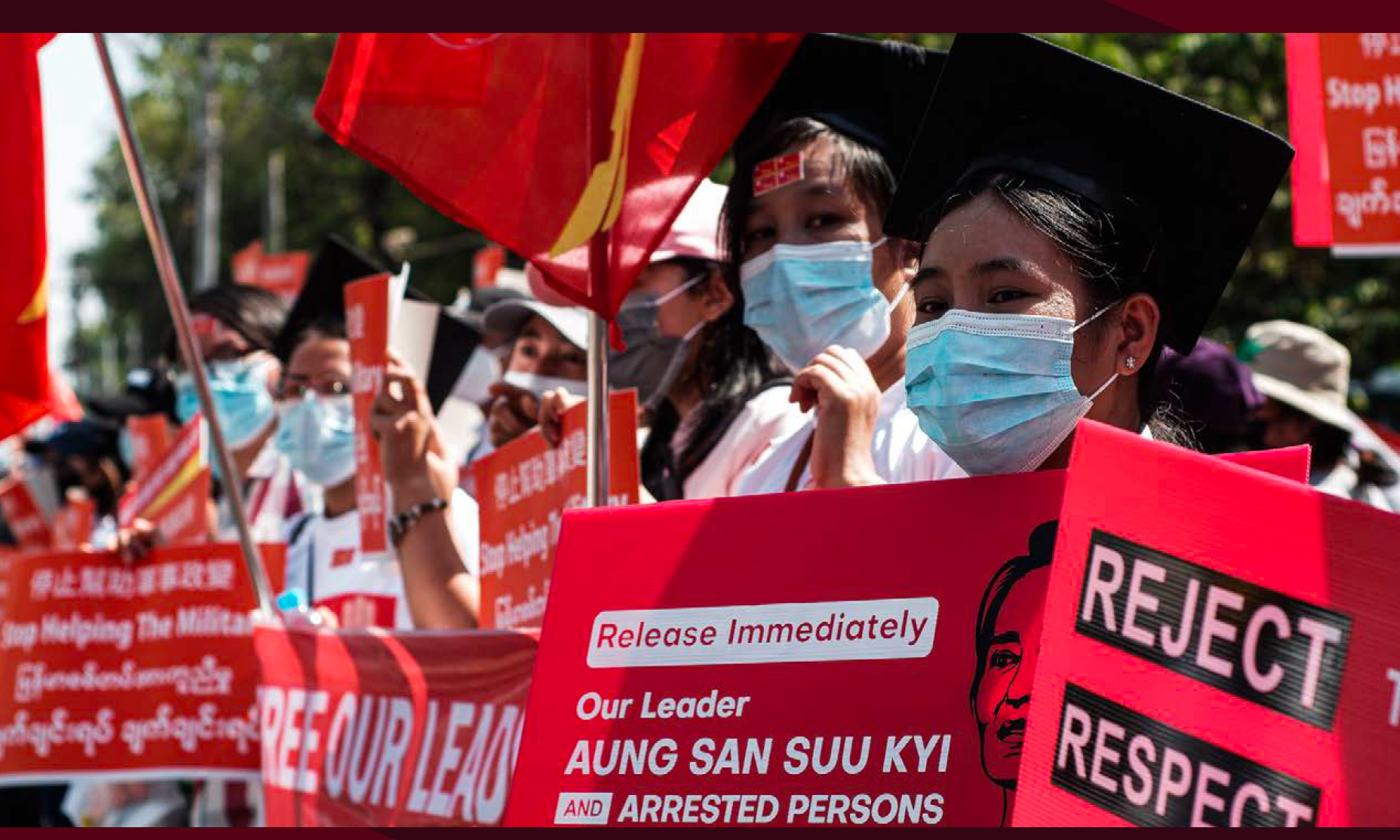 We are grateful to the activists and members of civil society organizations for their continued commitment and work for democracy and human rights in Myanmar. This report is dedicated to them in the hope that we can shine a spotlight on the ongoing crises in Myanmar and contribute to policies that will support their efforts. We would like to thank our interview partners in civil society, non-governmental, and international organizations for their time and participation in this project. We also want to thank our interview partners that serve or have served in various government roles. Special thanks to Elisabeth Olivius, Angelina Mendes, and Rebecca Haines for their service as external reviewers. We are grateful to Melanne Verveer, Jessica Smith, and Jenny Hedström for their support and feedback during the project. We also want to acknowledge Kerry O’Donnell for her research support. The authors would like to thank Global Affairs Canada for its financial support, without which this work would not have been possible.