Nobel Peace Prize winner Ellen Johnson Sirleaf explains how she kept the peace in Liberia. And: in Colombia, former FARC combatants are adjusting to legitimate political and civilian life.

In this episode you’ll hear from the first woman to be elected president in any African country, Ellen Johnson Sirleaf. President Sirleaf took office at a pivotal time in Liberia’s history, as it was emerging from a decades-long conflict. As president, she successfully led her country to a sustained peace, which is an incredible feat. Half of all peace agreements break down within the first five years. We spoke to Nobel Peace Prize winner Ellen Johnson Sirleaf about how she and the women of Liberia did it.

But first we bring you to the front lines of the peace process in Colombia. In 2016, after more than 50 years of war against the government, Colombia’s largest left-wing rebel group — the Revolutionary Armed Forces of Colombia, or FARC — agreed to lay down their weapons. They had started fighting in the 1960s over land rights for the poor, but became known for bombings and kidnappings. Now that the rebels have ceased fighting, former insurgents are working to remake their lives. Reporters Verónica Zaragovia and Laura Dixon spent months meeting former rebels, and they bring us the story of two women whose lives look drastically different now that the armed struggle is over. Reporting for this story was supported by the Pulitzer Center.

Check out the photos below from Colombia. Photo credit: Fabio Cuttica

Read the full transcript of the podcast. 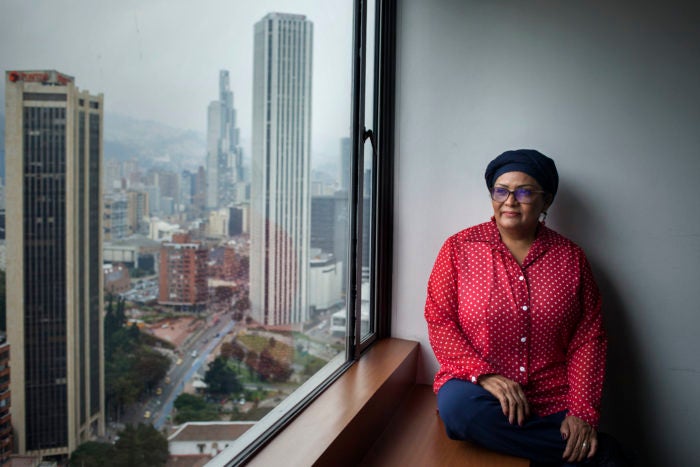 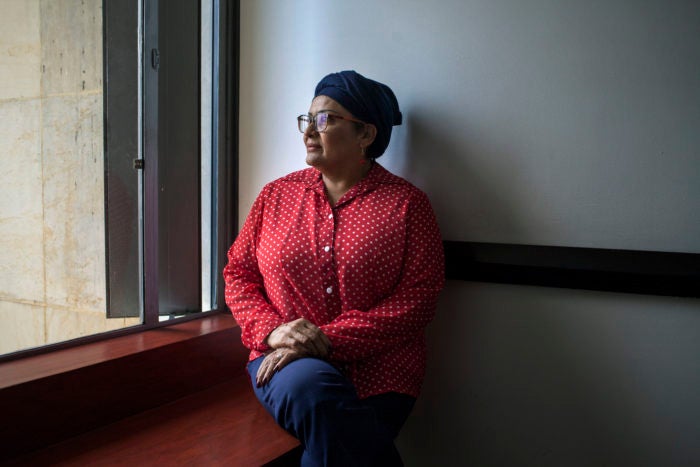 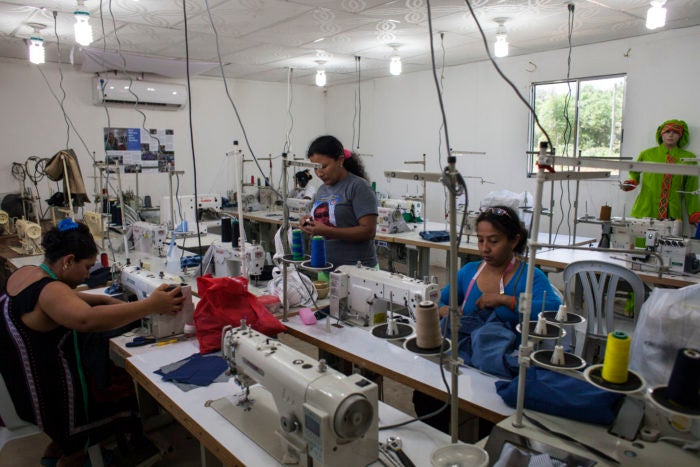 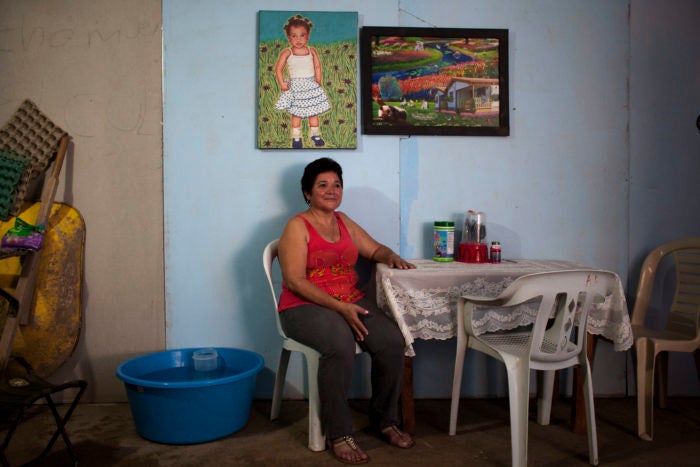 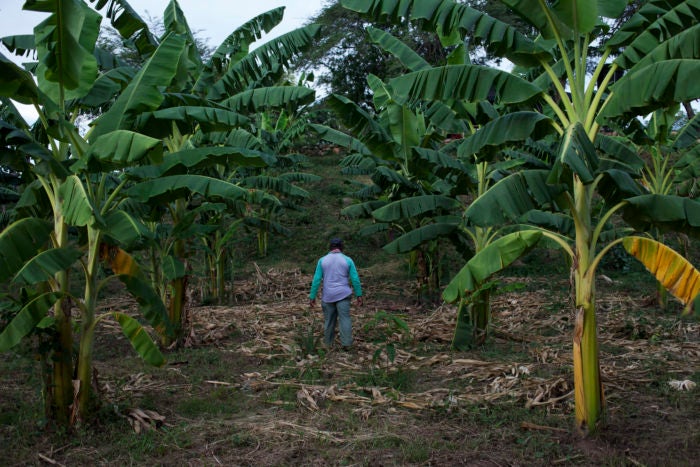 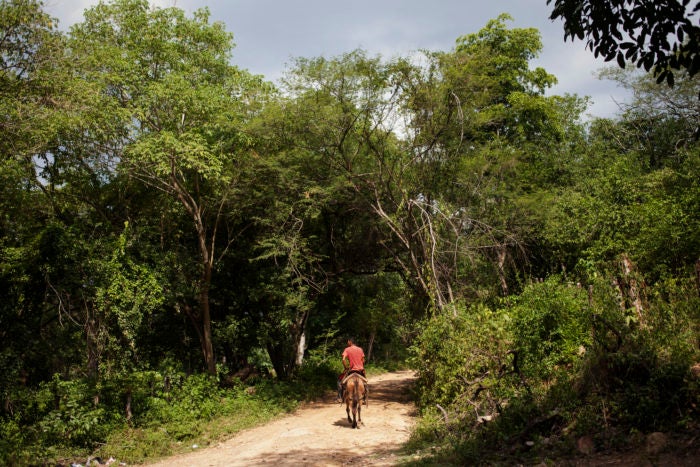 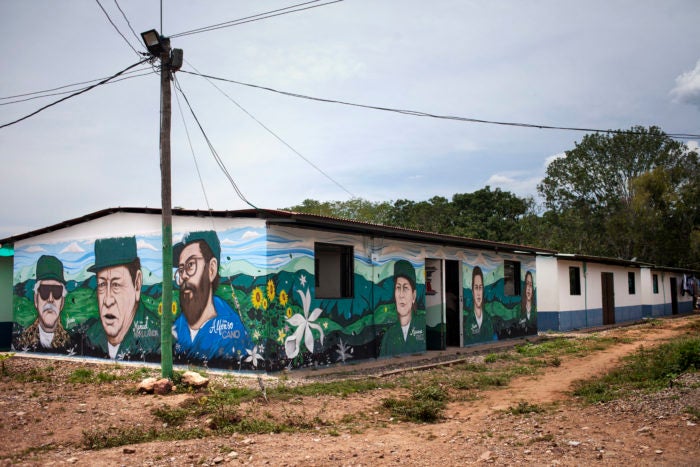 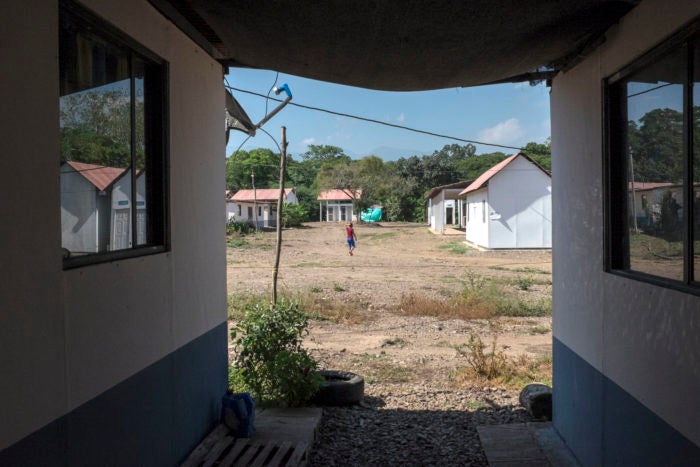 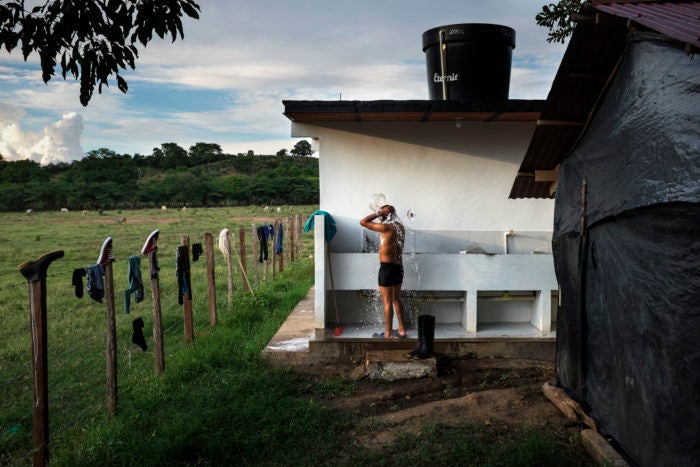 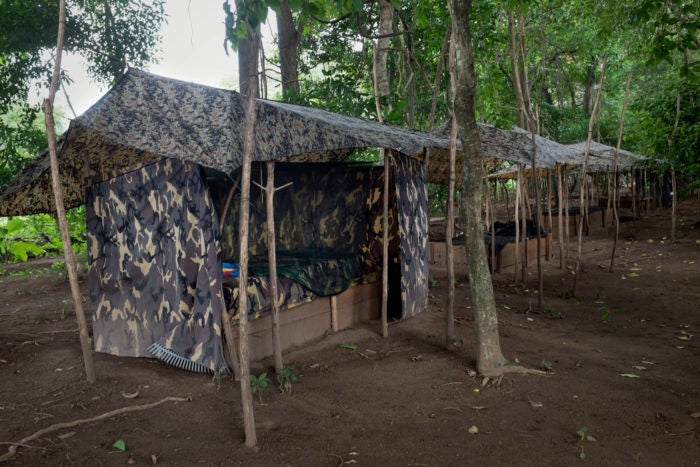 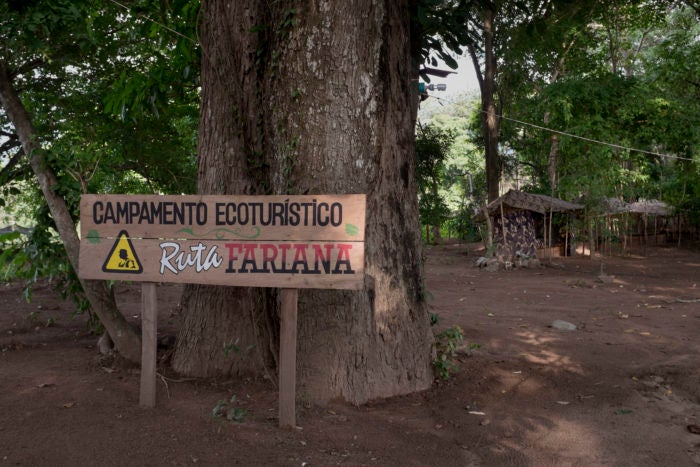 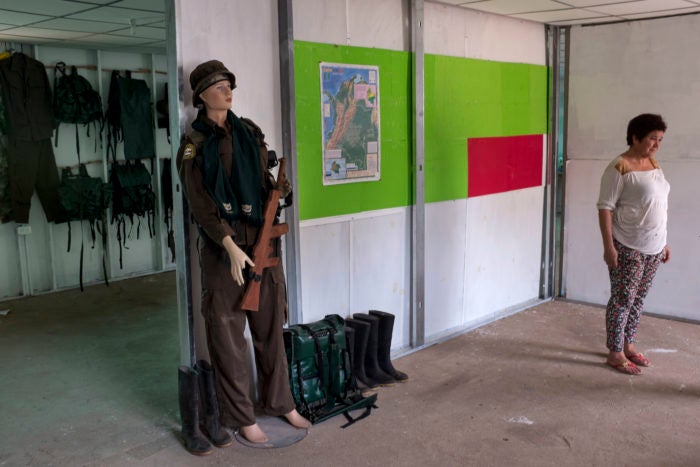 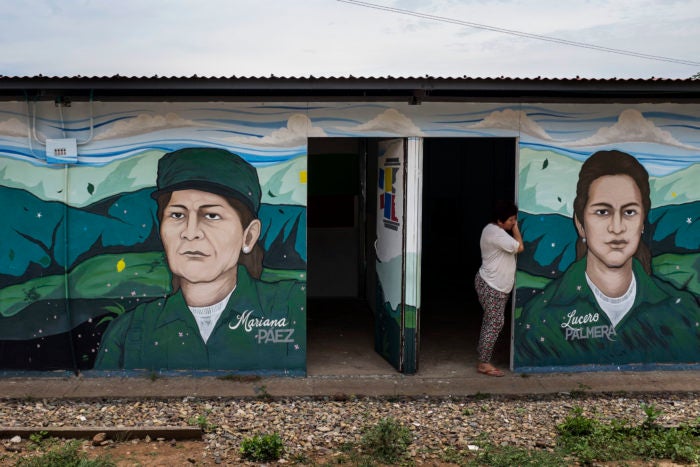 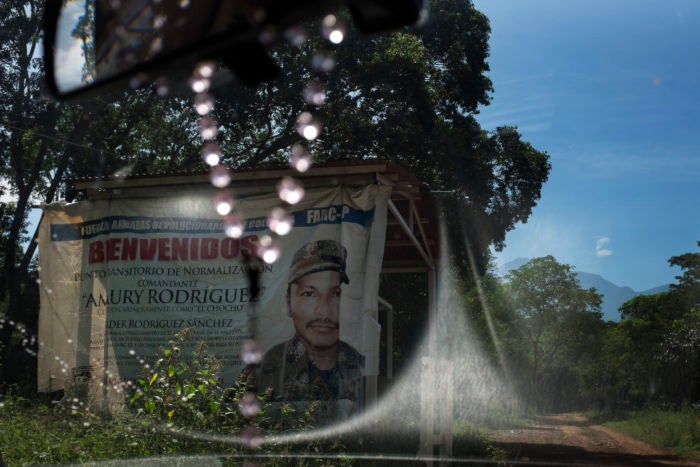