Former Secretary of State Hillary Rodham Clinton takes a trip down memory lane with friend and former chief of staff Melanne Verveer on this episode. They tell you the story behind the famous line “women’s rights are human’s rights.” They remember inspiring women they met during travels to Eritrea, El Salvador, and Sudan. And they discuss current threats to American democracy.

Also: meet the women of Afghanistan’s first all-female de-mining squad. Afghanistan has been at war off and on for nearly a century. Every year, thousands of people are killed or injured because of mines in Afghanistan – some which date back to the Soviet invasion in 1979. Digging up and destroying live landmines is crucial and dangerous work. Reporter Margaux Benn went to the Afghan region of Bamyan to bring us this story about the country’s very first female demining squad. 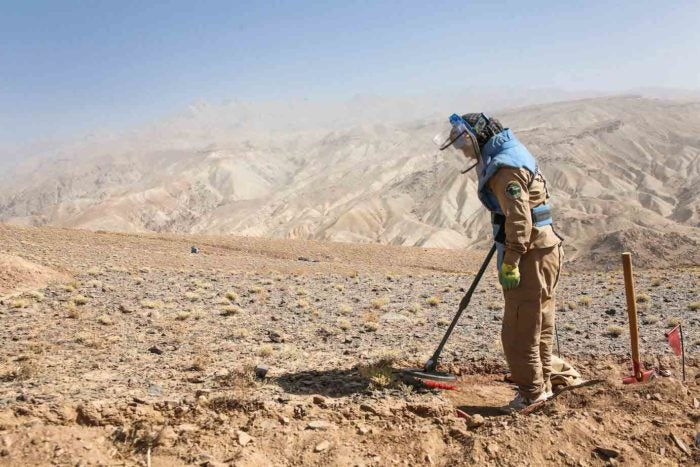 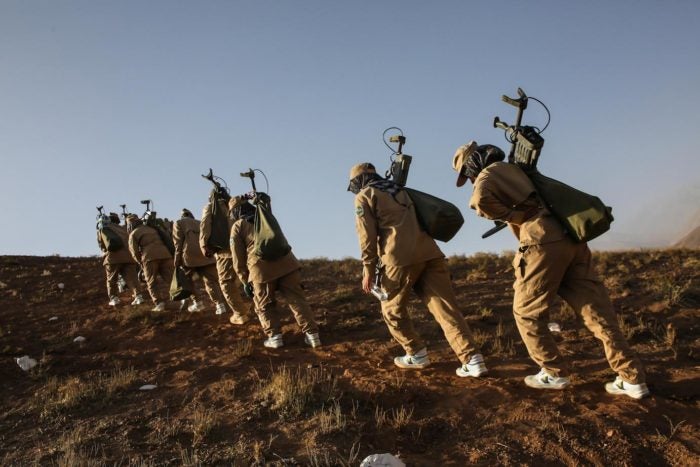 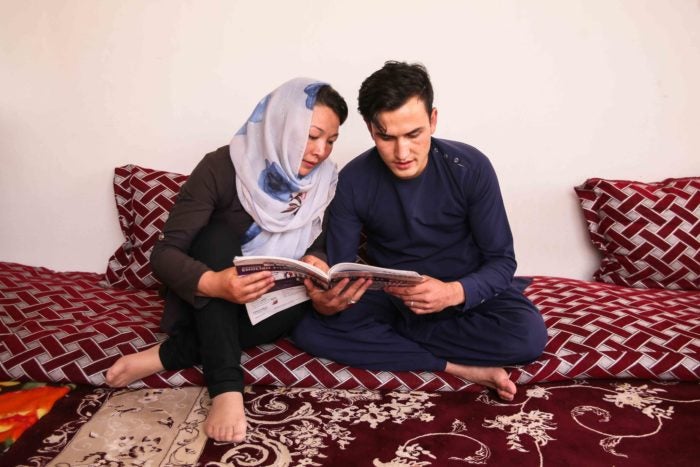